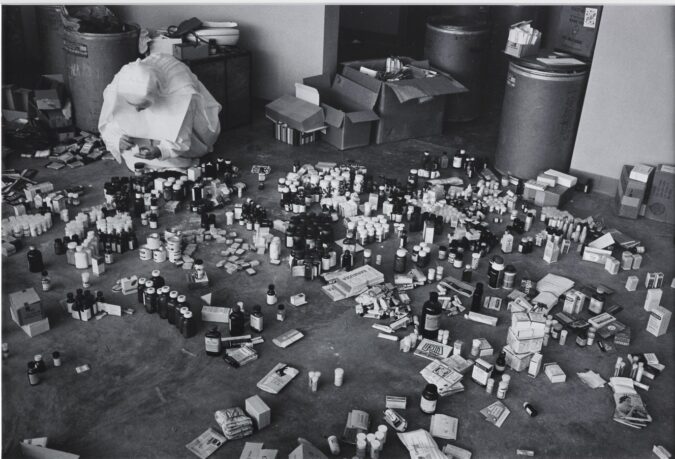 In 1953, Richard Saunders was selected as one of 25 emerging photographers by Edward Steichen, then the Director of the Photography Department at the Museum of Modern Art, New York, to be included in the Always the Young Strangers exhibition at MoMA.

Steichen, considered a pioneer in the realm, described the exhibition as presenting “samplings from the beginning of a new decade of photography.” Saunders’ career reached new heights after this and he was commissioned by Life, Time and The New York Times in the decade that followed.