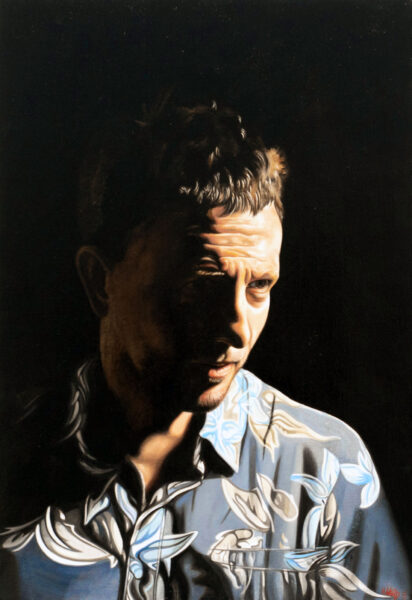 Graham Foster is one of Bermuda’s most significant artists. Both a painter and sculptor, his paintings, which are surrealist in approach, often incorporate Bermuda’s architecture and flora and fauna. His sculpture work, by contrast, is large in scale and uses industrial material such as welded steel.

Foster is best known today for his Hall of History mural, which covers 1,000 square feet of the Commissioner’s House at the National Museum of Bermuda in Dockyard. Foster spent three years completing the mural, which intricately depicts Bermuda’s history, from the shipwreck of the Sea Venture in 1609 to the present day. The mural was officially opened by Her Majesty Queen Elizabeth II in 2009.