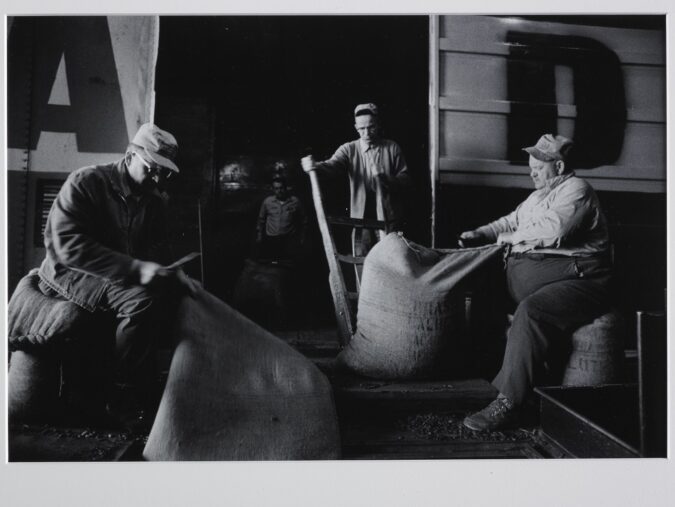 Here, Saunders returns to Pennsylvania, the state in which he had lived and worked 20 years earlier, documenting the redevelopment of the City of Pittsburgh for a project under the direction of Roy Stryker.

Stryker was renowned for insisting that his photographers knew their subjects intimately before photographing them, an insistence which saw Saunders move into the Hill District of Pittsburgh in 1952, living there for several months before taking a single photograph.

Considered the father of documentary photography, Stryker commissioned Saunders to work on several projects, and he was a key figure in his career.

Of the Pittsburgh project, for which he took close to 5,000 photographs, Saunders said: “I don’t know how many of my photos were ever used to support the primary purpose of the project, but you couldn’t hide the fact that they were a social commentary, through the eyes of a photojournalist, on Black life in a major US city.”