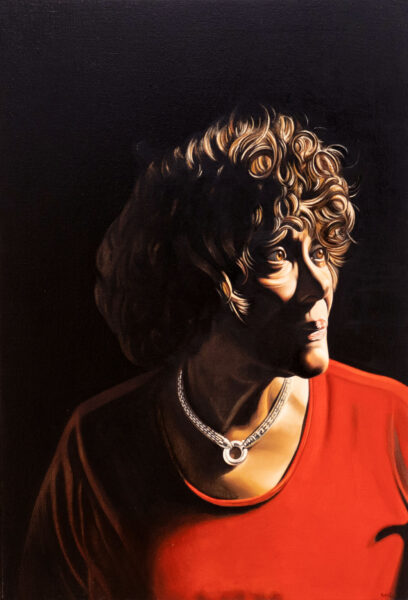 A Founding Trustee of the Bermuda National Gallery, Ruth Thomas, MBE is widely considered the leading steward of Bermudian culture. Trained as an educator, she helped to create the island’s first government preschools and was appointed the Education Officer responsible for Early Childhood Education in 1972.

In 1988 she became the Government’s first Cultural Affairs Officer, which saw her take the helm of the newly formed Bermuda Department of Cultural Affairs, a position she held for over two decades. Thomas served as Chair of the Bermuda Arts Council for 12 years and is the recipient of a Lifetime Achievement Award, Founders Award and Patron Award from the Arts Council.

An accomplished actress and singer, Thomas has performed in the Bermuda Festival numerous times and has served on their Festival Programming Advisory Committee for many years. She was awarded an MBE in the Queen’s New Year’s Honours List in 1994 for her service to education and to the arts.