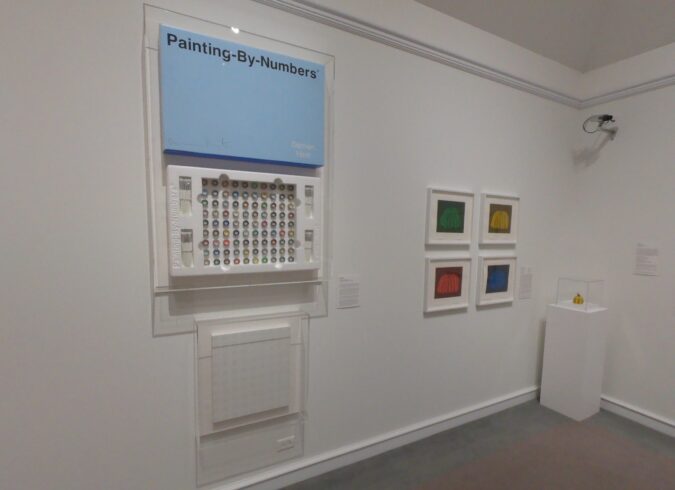 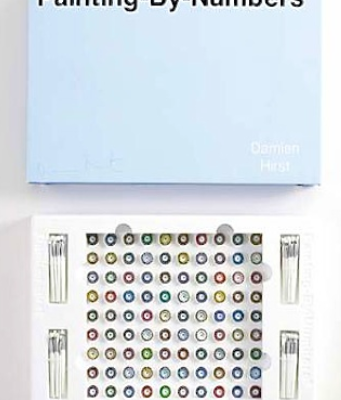 Damian Hirst is a British artist who rose in popularity during the 1990’s. Graduating from Goldsmiths College in 1989, he gained public attention with the exhibition Freeze held in an unused warehouse in London’s port, where he presented a selection of his works as well as the works of his fellow students.  But it was following his Turner Prize award in 1995, when he exhibited The Physical Impossibility of Death in the Mind of Someone Living in which he displayed a cow suspended in formaldehyde, that he started to create his position in the contemporary art world.

Hirst’s practice has strong links with the Pop Art movement, continually responding to consumer and contemporary culture, to life and death and to the relationship between art and advertising. He frequently references billboards and TV commercials. This way of working reflects Andy Warhol’s embrace of mass production. He, like Warhol, often creates work in series, with industrial uniformity and simplicity – challenging the idea of originality in the tradition of fine art – something that Warhol strove to create in the creation of the Campbells Soup Cans, and like Pop Art he creates contradictory possibilities, the work can be understood by many but accessible to few.