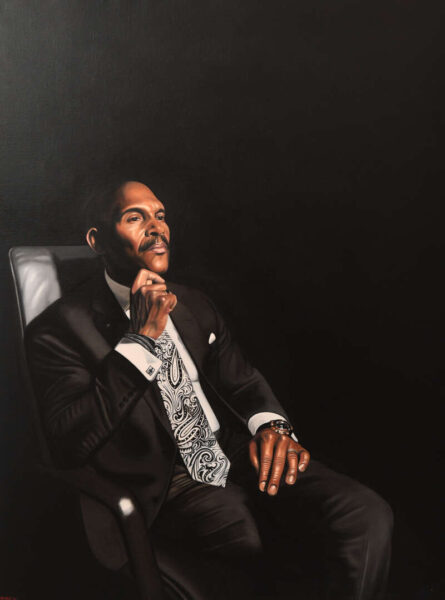 A leading figure in Bermuda’s international business community, Patrick Tannock is Managing Director at AXA XL and CEO of AXA XL’s Bermuda Insurance Operations; he is also President of the XL Foundation, the company’s philanthropic unit.

Born and raised in Bermuda, Tannock originally studied at Bermuda College. He later attended both the University of Hartford and the University of Stanford after receiving one of the first scholarships for Bermudians in the 1970s from the International Companies Division of the Bermuda Chamber of Commerce, now known as the Association of Bermuda International Companies (ABIC).

In 2015 he was elected Chairman of ABIC and under his leadership, the ABIC Education Awards (ABICEA) have grown to become the largest scholarship programme on the island, having helped more than 700 Bermudian students from diverse backgrounds pursue careers in international business.

Tannock was the first Bermudian to be inducted into the Hall of Fame at the University of Hartford’s Barney School of Business in 2011. In 2017 he was inducted into the company of Honorary Fellows of the Bermuda College and is widely considered a leading role model for young Bermudians.